How Elections Affect The Stock Market 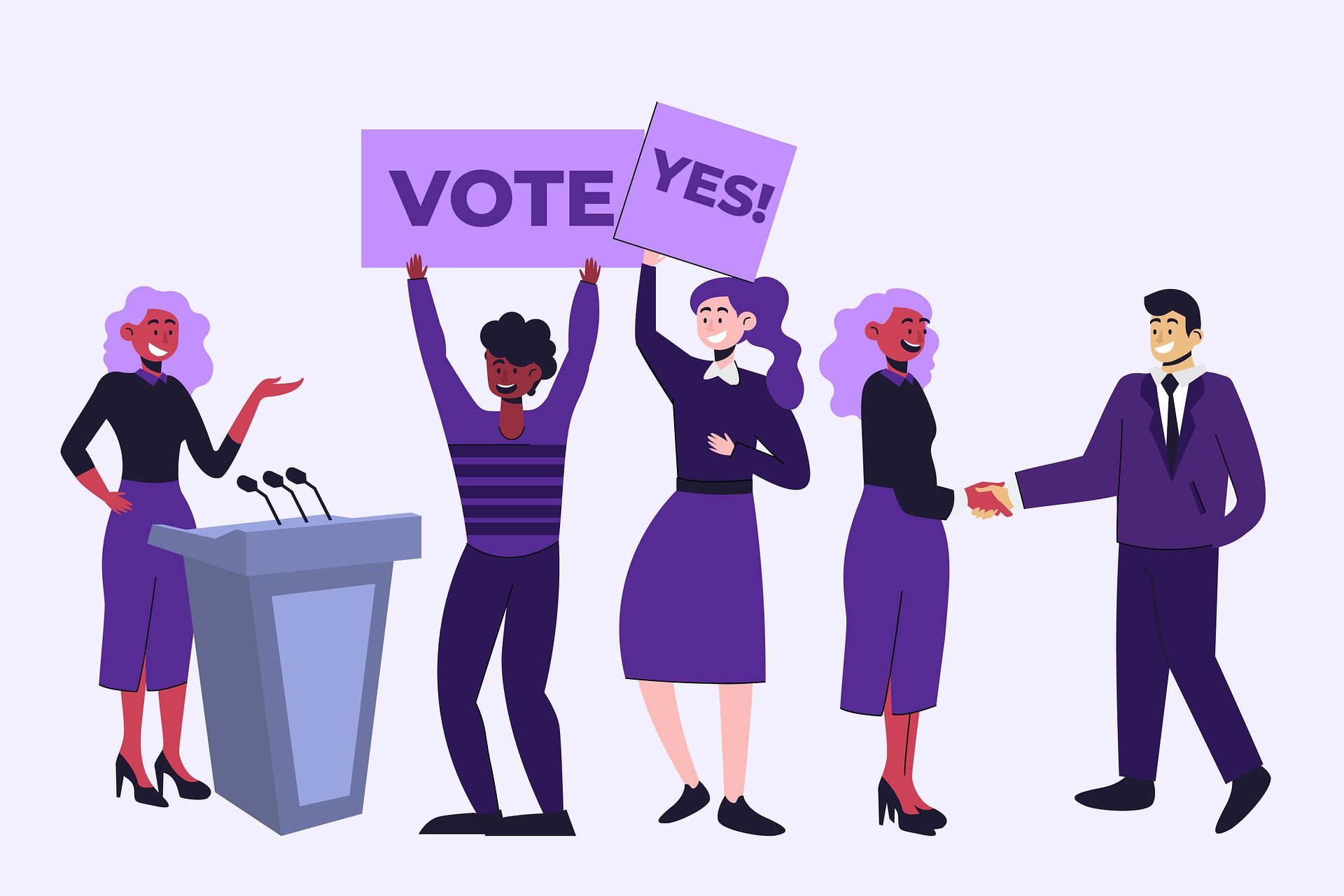 Every four years the United States elects a new president. Millions of Americans sit on the edge of their seats glued to their TVs and phones watching as projections paint the map blue and red. With so much at stake on election night, it is hard not to ponder how much financial skin each American actually has in the game, and what the future of the nation is going to look like after all is said and counted.

The projection of the stock market is one of the most anticipated outcomes of the election. Historically, the nation has experienced dramatic shifts in the stock market on election night, and investor confidence is often pushed to the max. The outcome, whether it is Republican or Democrat, bears a significant impact on the stock market and how bullish traders are about investing.

On election night in 2016, it is fair to assume that most Americans expected the electoral vote to go in favor of Hillary Clinton and that a Trump victory was nothing short of a far cry from reality. As more and more states began projecting Trump victories throughout the night, many sat with their jaws on the floor while stock futures tanked and the S&P 500 fell by more the 5%. The next day, this same index was up by more than 1% and markets began to soar in the ensuing days.

Four years prior, the 2004 election between John Kerry and George H.W Bush saw the Dow Jones up by over 100 points and continued to rise throughout the preceding week.

So what does this data suggest?

How the elected political party affects the election.

In recent elections, it is fair to say that Republican candidates have made markets more bullish. Because conservative policies tend to favor free-market trade, investors feel more confident betting on the market. Perhaps the economic focus of Republican candidates and promises of tax cuts sprinkled throughout their campaign trail gives investors optimism that industries will flourish and they will see positive returns on their investments. This is not to say Democratic candidates do not benefit the economy, but that people have recently speculated under a Republican-controlled White House that businesses will do better.

Data collected over the last 78 years suggests that either party does not directly affect how the stock market will perform. In most cases, it is fair to deduce that the values and promises a candidate campaigns on are the biggest factors that determine how the market will react once that individual is elected.

Breaking the red or blue wall of votes does not ultimately define how stocks will perform. In the biased circles of the political world, the word may spread that one party has a particular grasp on the market, like a puppeteer brandishing a string on each finger. However, whether the White House turns red or blue, the stock market still operates on its own terms.

While Trump has campaigned on growth and returning to a pre-covid economy, this is no indication that the nation will see the same surge that it did in 2016. Trump has warned that a Biden presidency will tank the economy and the growth the country has experienced over the last four years will abruptly end. It is unfounded and even premature to suggest outside of a political slam that a Biden presidency will hurt the stock market. Especially in uncertain and unprecedented times, there is no trustworthy indicator that Democratic control of the White House will project us into another recession.

Nobody can accurately indicate how the market will perform before a candidate wins the election. With all of the uncertainty circulating about right now, it is fair to assume that we won’t know who the next president is for some time. New investors can rest assured that whether the stock market plummets or soars they can always rely on Front to help them invest strategically. To learn more about Front and how it can benefit your stock portfolio, please visit www.front.org or follow us on social media! 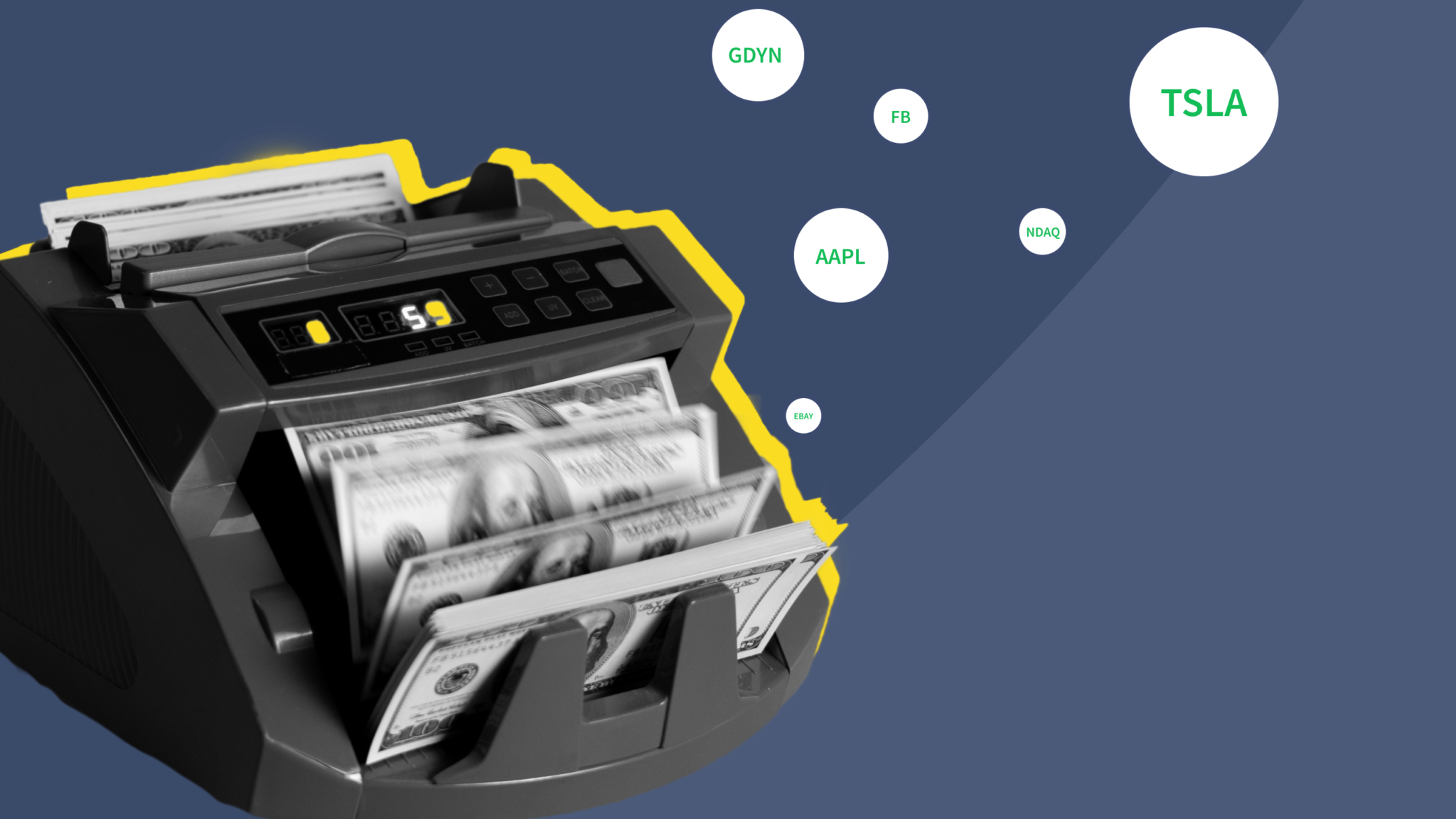 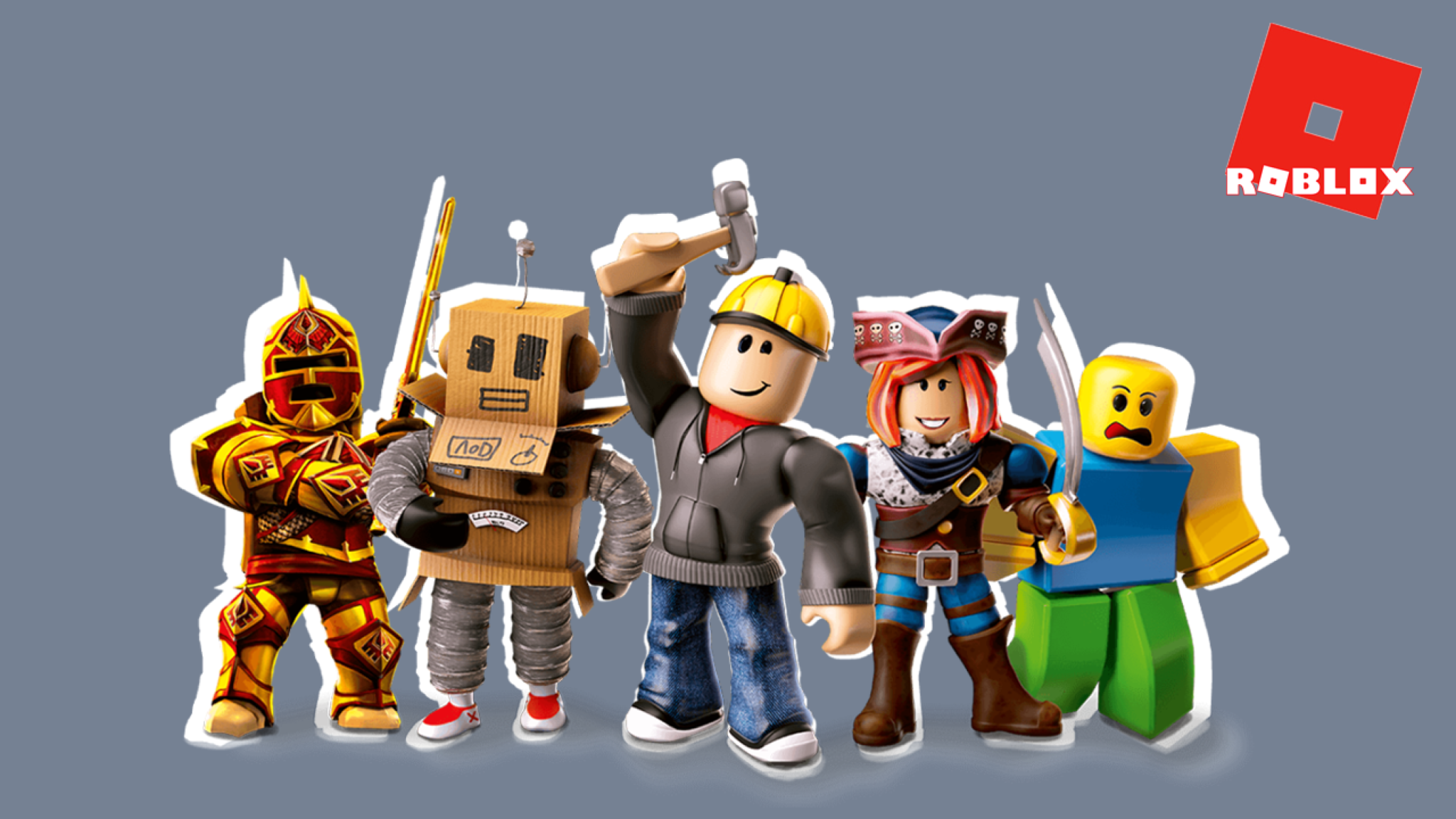 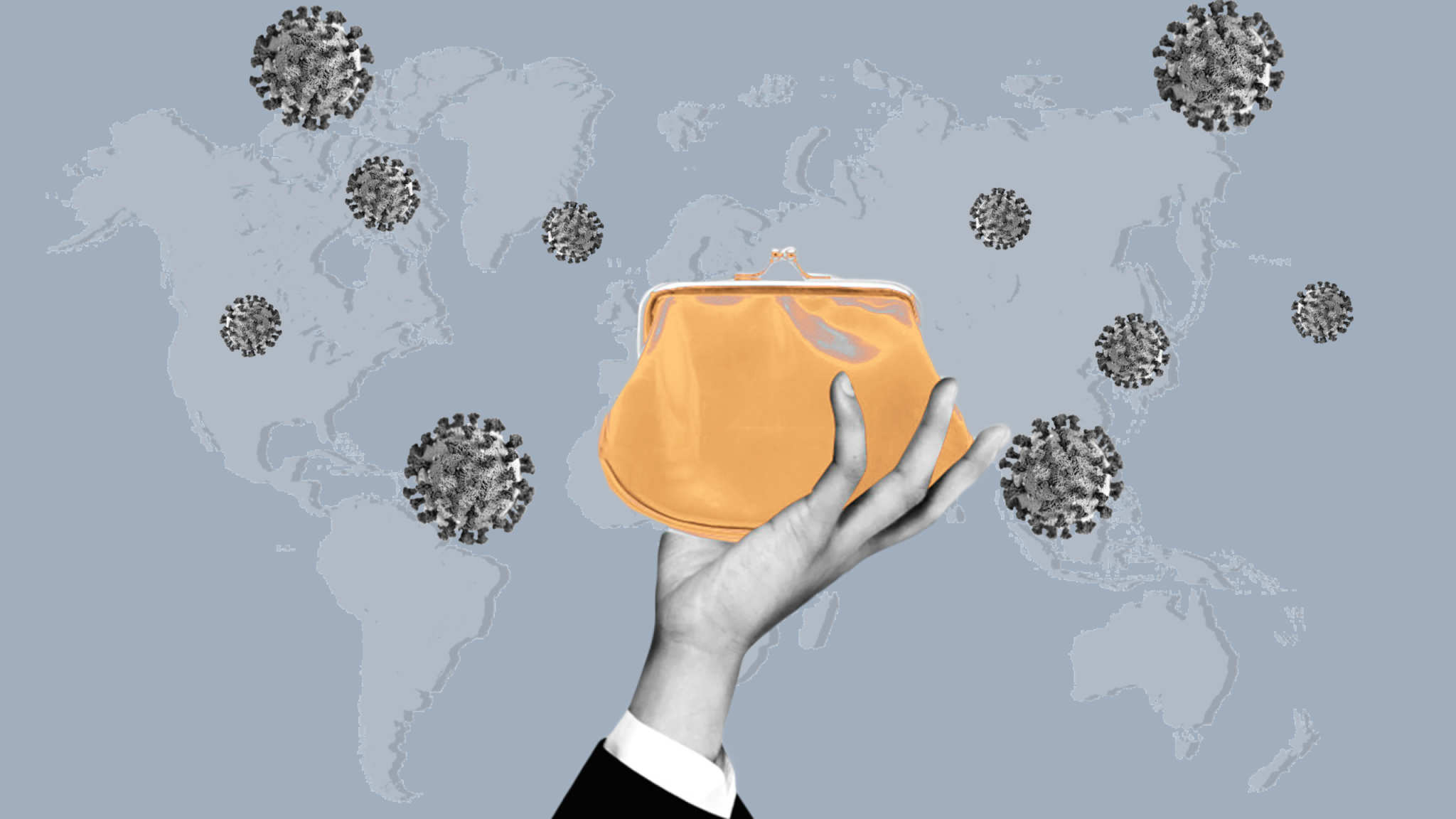 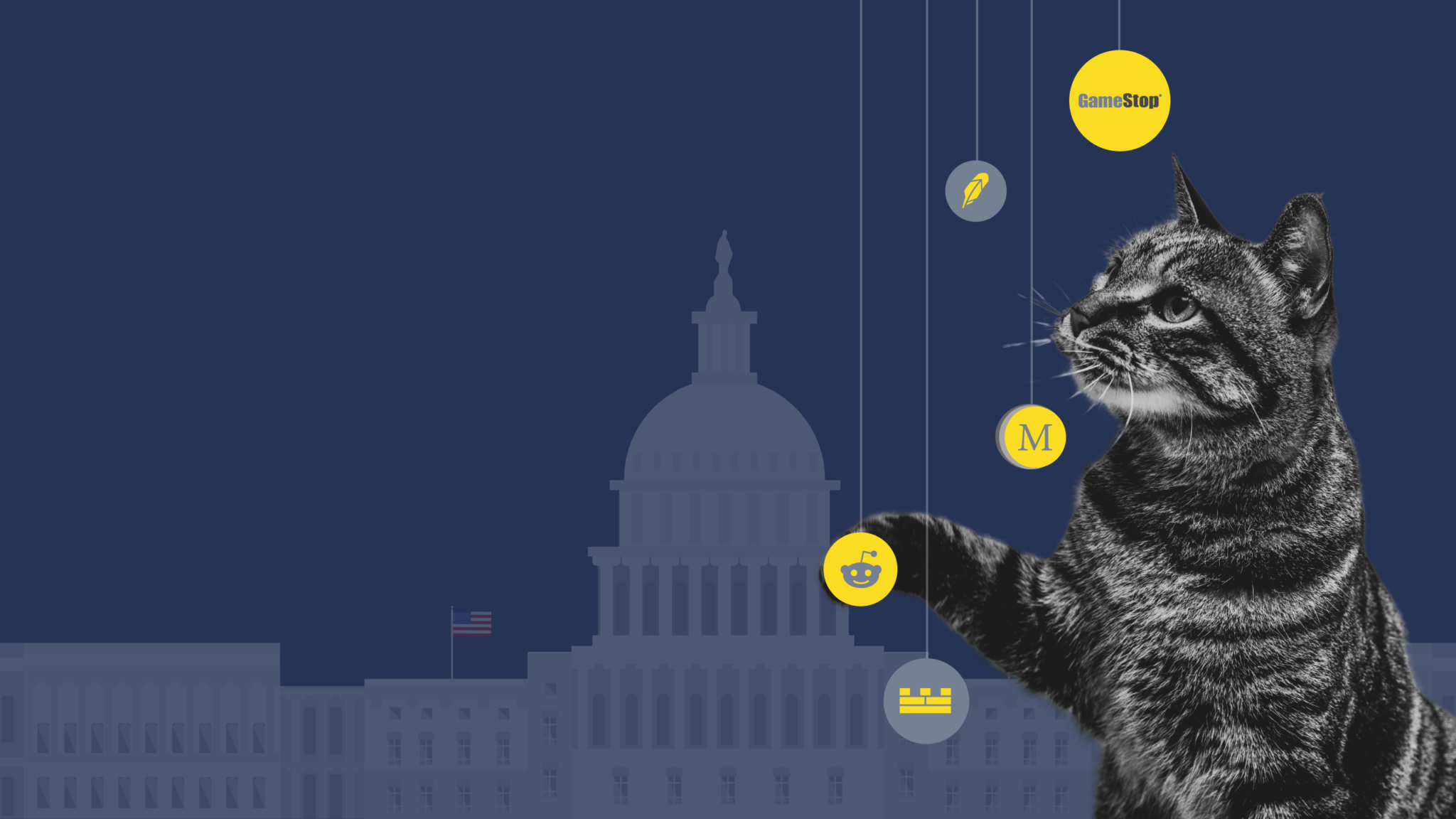